Go Ahead, Laugh at My Trauma. It's Okay.

Sometimes taking out the trash can be terrifying.  Our large trashcan is wheeled, and I roll it out the bumpy alley to our front corner the night before trash day.  It’s got a hinged top, which is convenient, but occasionally makes me geek out a little, because some of those bumps make the lid settle down some more, and it pushes air out of the trashcan onto my hand, and it feels like something is breathing on my hand from inside the trashcan.  It’s a creepy feeling, but it’s all in my head, right?

My husband is gone for 24 hours once every four days working as a firefighter.  Those twenty-four hours tend to be the time frame within which all hell breaks loose in our household.  On one of his work days about two years ago, I was home alone in the afternoon cleaning up from my dinner prep before leaving to pick up the kids from daycare.  I had finished up something in a recyclable container, so I did what I always do: rinsed it out, opened the back door, leaned out, and tossed it into the recycling bin about 1 foot from the door.  Until the container reached the bin, all was well.  When the container landed, the recycling bin hissed at me.  It hissed!

Recovering my composure (but not my dignity) after doing an incredible Nosferatu impression, I leaned over to glance inside the bin, ready to jump back inside and slam the door shut if anything came out at me.  I am still in disbelief at what was inside.  An opossum.

“But wait, Dani,” you’re asking me, “Don’t opossums ‘play opossum’ when they feel threatened?”  That question entered my mind as well, but I had loud, distinct evidence that this is not a hard and fast rule for the species.  This bugger was pissed.  It was so angry that it refused to amble off in disgust muttering under its breath.  No, this thing was ready to fight for its right to go through our refuse... in the middle of the day, I realized.  And yes, before you ask, opossums are nocturnal.  Now we’re all thinking the same thing: rabid opossum, yay!  Right.

At this point, I closed the door and assessed the situation as I finished things up inside.  My husband was away, and there was a possibly rabid opossum stationed a foot away from the back door.  I park behind the house. I use that door when returning home with our children, who were one and three years old at the time.  Crap.

Dad to the rescue!  My dad works about 5 minutes from our house, and the end of his workday happened to be during the time I’d be out of the house to pick up the kids.  So I called him at work, gave him the extremely abridged version of my situation, and asked if he could stop by on his way home to see if he could (safely) help.  I may have mentioned exactly where we keep our shovel as well.  He said he’d attempt to do what he could, but advised me to use the front door when I brought the kids home just in case.  I also went out he front door and walked all the way around the house to get to my my car in order to avoid another one-on-one confrontation with the little devil.

We returned home to an opossum-free recycling bin, and the news that no shovel had been required.  The window well of the empty house next door had a new resident, though he didn’t last there very long.  I didn’t mind, as he was such a grumpy neighbor.

So, if you’re ever driving by my house after dark on a Monday night and see me running back the alley like a lame gazelle, please don’t worry or call in the men in white coats, I’m just having an opossum flashback.  It will pass. 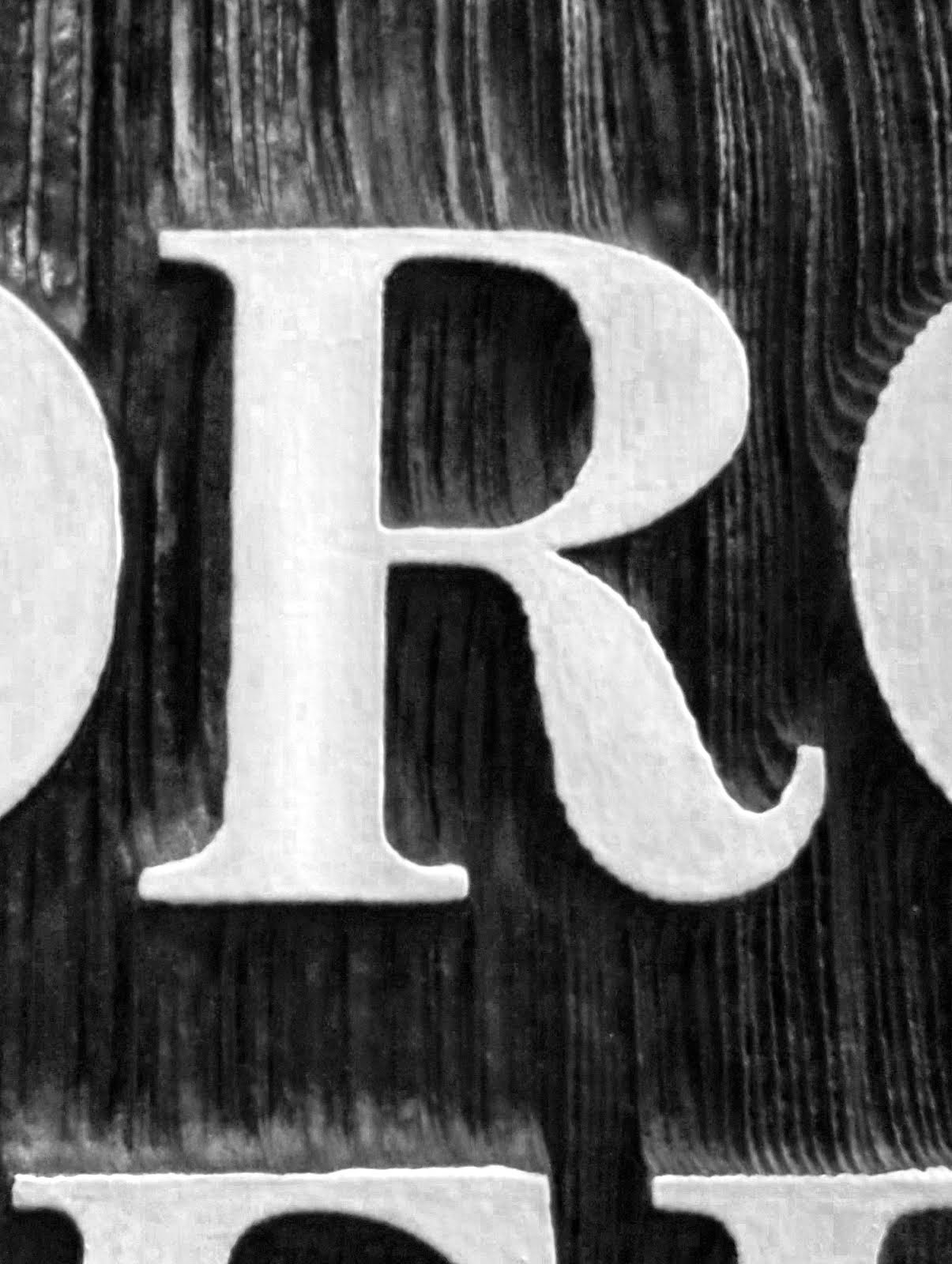